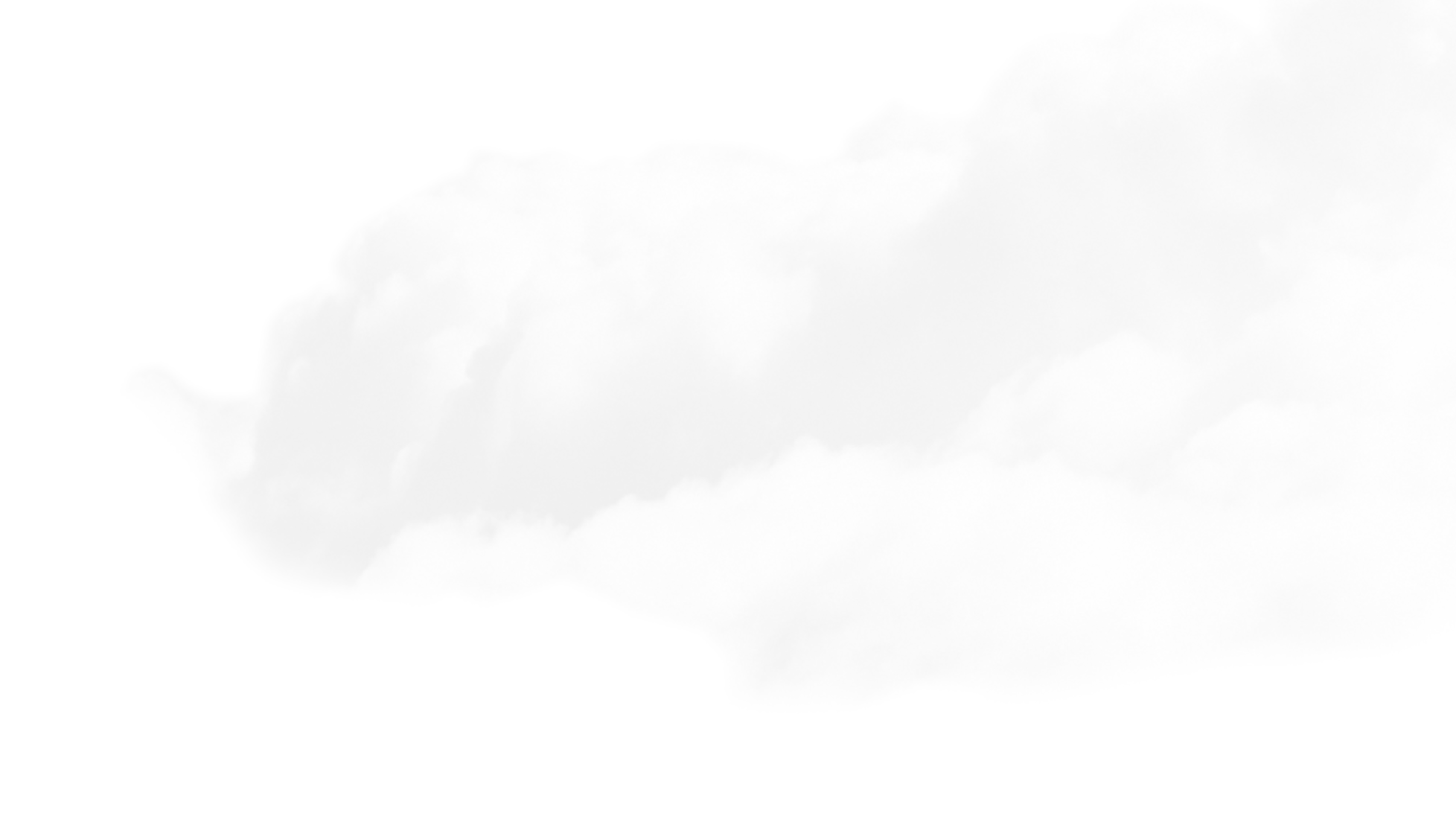 Rent out an entire building to enjoy the bedrock bath and jacuzzi.
Work up a sweat in the private bedrock bath and wash off in the jacuzzi.
Immerse yourself in the relaxation and healing properties that are unavailable in the baths of your guest room.

From ancient times, people have experienced the power of lying down on warm stones to heal illnesses.The waves of energy will awaken the natural powers in humans.
Yakuho-gyokuseki (a type of healing stone) stones have the longest history known for their healing powers.The stone contains an abundance of minerals, and by releasing far-infrared rays, it is said to improve the metabolism of the body, increase internal oxygen supply, and boost the interferon effects that exist naturally in the body.
By lying down on the bedrock of Yakuho-gyokuseki, your body will begin to perspire from its core. Toxins will be released with the sweat from your body, which is effective for maintaining beauty and health. Enjoy a relaxing time in this healing atmosphere.

Please refrain from bathing under the following conditions:

・Immediately after a vigorous exercise, on an empty or full stomach, or after drinking alcohol
・Entering in attire other than the rental spa wear, or those pregnant or menstruating
・Those who have been contraindicated, or those with heart disorders or high blood pressure